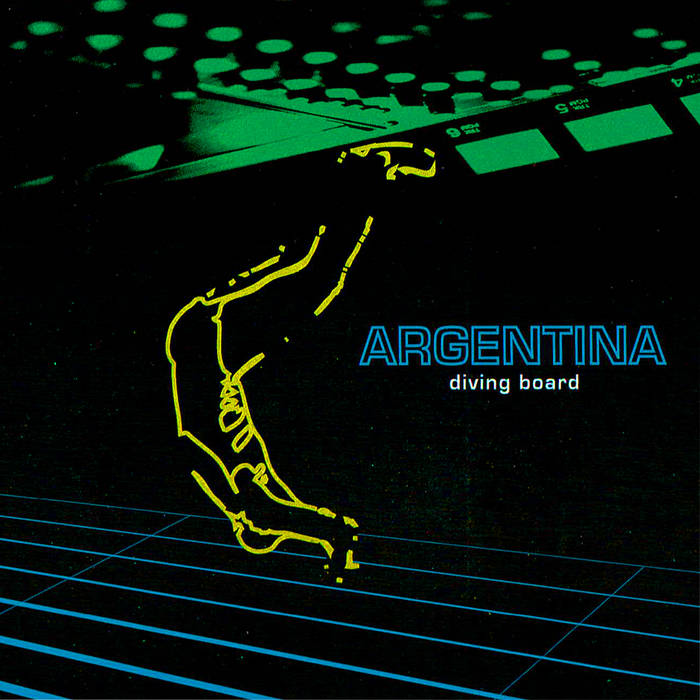 CD Released in the year 2001 on Belladonna Records.

The last 5 songs of this release were originally released as a demo Ep by Argentina.

Design by Mario A. Lopez

Bandcamp Daily  your guide to the world of Bandcamp

Featured sounds by K.Spark and WIZDUMB, plus Basi joins the show to discuss his latest release.